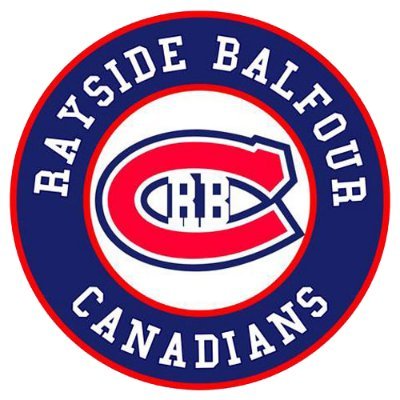 The Sudbury Bantam Lakers took a break from the hustle and bustle of the Northeast Houseleague (NEHL) Bantam "A" round robin playoff battles, heading off to compete in the 11th Annual Bob Black Tournament in Oshawa last weekend.

Though the locals showed the effects of travel legs, blanked 2-0 by the Point Edward Black Hawks in their opening game, the team enjoyed a huge motivational boost in game two.

Goal scoring was not nearly as much of a premium later on Saturday, as the SMHA representatives edged the host Durham Crusaders 6-5. A very balanced attack featured Lakers' goals off the sticks of Theo Collins, Cohen Brown, Tyler Dunn, Anderson, Benson and Hudson Brown.

Marek Havlovic, Cameron Kari, Tyler Scott and Larry Renaud all jumped into the frey as key playmakers, with the locals benefitting from timely contributions across the roster.

Needing a win to continue playing on Sunday, the Lakers downed the Orleans Rush 3-1, with Hudson Brown pacing the team with a two-goal performance, while Tyler Dunn joined him on the scoresheet with one of his own.

The strong defensive effort was backstopped, between the pipes, by goaltender Mathieu Beaudry, while Cooper Levesques and Carter Hart helped shutdown the opponents, key cogs in a very technically strong team game.

Unfortunately, the schedule did the Lakers few favours, as they were back on the ice, only a couple of hours after beating the Rush. A 3-0 loss to the Cumberland Dukes provided little reason for the Northern Ontario crew to lower their collective heads, as the powerful Dukes went on to bounce the Richmond Royals 5-1 in the divisional final.

The Lakers resume post-season play Monday evening in Coniston, facing the Rayside Tigercats. The Sudbury lads kicked off the playoff round robin segment with a 2-1 win over Valley East Metro, still to meet up with the SMHA Big Nickel Bears and Valley East Steelworkers in the next week or so.