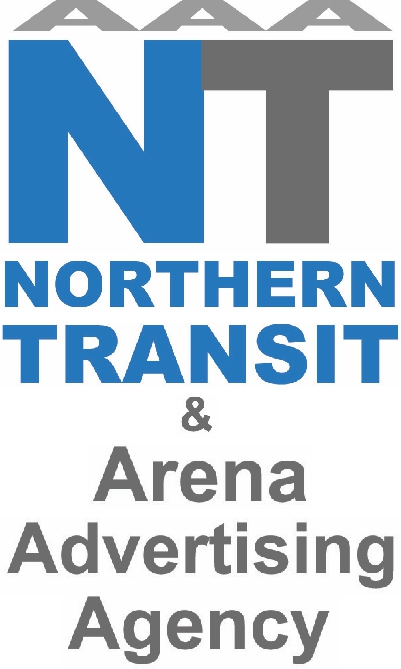 Scoring the ball was never expected to be the challenge, as local basketball sensation Noah LaPierre made the jump from the high-school ranks to the OUA (Ontario University Athletics) three years ago.

The graduate of the vaunted Lasalle Lancers' basketball factory had already proven that he could shoot the lights out with some of the very best in the province. That wasn't the issue.

"At the university level, it's defence first - you've got to be able to defend to stay on the floor," explained LaPierre, just completing his third year with the Brock Badgers and enjoying a steady progression that would see him start the final ten games of so of this most recent regular season of play.

"That's probably the biggest thing I've had to improve. It's learning to pick your angles, pick your spots, and learning to be in the right position to be successful, and be consistent with it, throughout the year."

For as much as he tried to envision what lie ahead, as he looked forward with anticipation to university basketball in the summer of 2017, LaPierre would still face a steep learning curve, just like all the others.

"At the high school level, you can take plays off, save your legs for offense and such," he said. "At the university level, that's just not acceptable - ever! Everyone here can shoot the ball, so you have to play up on them. In the OUA, especially, because it's a strong shooting league."

"There's so many talented guards. You have to respect their shooting ability and recover off their counters and stuff."

The truth is that LaPierre has been forced to demonstrate far more patience than was ever required back in his hometown, an environment where he could be trusted to run the show, offensively speaking, on pretty much every single team that he ever played for.

Regardless of where his post-secondary selection would take him, LaPierre was going to be in tough. But in joining the 2017-2018 Badgers, a team that qualified for nationals, came within two points of taking down the eventual gold medal winners (Calgary Dinos), and then went on to comfortably capture the consolation banner, the transition became ten times more challenging.

"At my very first practice, I was up against two all-Canadians," said LaPierre. "It was pretty evident, when you walk into the gym, that it's not the north anymore." That said, it was a conscious decision, one made with the long-term benefits in mind.

"I knew that I could go to a school where I might be an impact player in my first few years, but where we were not going to win a lot of games," he said. "Or I could go to one of the top programs in the country."

"The last three years, I've honestly been relied on more just to bring energy at practice. The OUA season is a long season, so you need all fifteen guys contributing, in one form or another. You don't see a lot of first year guys making an immediate impact - that's just the way the league goes."

"You have to love the game and stick with it."

That mantra would become even more tested, in the case of LaPierre, as he would see no less than three different head coaches in his first three years at Brock University. "I didn't really have the opportunity, from summer to summer, to build a relationship with a coach and really understand what they expect of me," he said.

In his first two years in the league, LaPierre would start but one game, though he would appear in nearly forty, more than doubling his offensive output from 2.2 ppg to 5.8 in his sophomore campaign. Averaging more than 22 minutes per game in 2019-2020, LaPierre would see those numbers increase to 8.3 ppg, largely spurred on by a stretch from January 15th to February 7th where he reached double digits in six of the seven Badger outings.

"I kept progressing, getting more minutes, and we had some injuries," explained LaPierre. "I just think that I was able to recognize that I really needed to be able to shoot the ball and hit my shots when they were needed."

"I changed my game a little bit, played off the ball, so that I could get some opportunities to hit some shots. It was a nice step up, but I am not satisfied yet." For as much as his defence is needed to earn playing time, it's the accuracy of his release, most notably from beyond the arc, that can separate LaPierre as a difference-maker.

"My goal this year was to shoot above 40% (from the three-point line)," he said. "I was above until my last five or six game. I also want to improve defensively, avoiding the careless mistakes, fixing things that can be fixed by watching film, understanding the game."

"And I think I can get into the paint more to create for others."

Heading into what could well be his final season of competitive basketball - LaPierre plans to complete his Bachelors in Kinesiology by the end of his fourth year - the 22 year old Sudbury hardcourt talent offered a little feedback for the next wave of up and coming prospects.

"If I have any advice for players in the north, it's to continue to work on your weaknesses even more than your strengths, and remember that you can never shoot the ball too well."